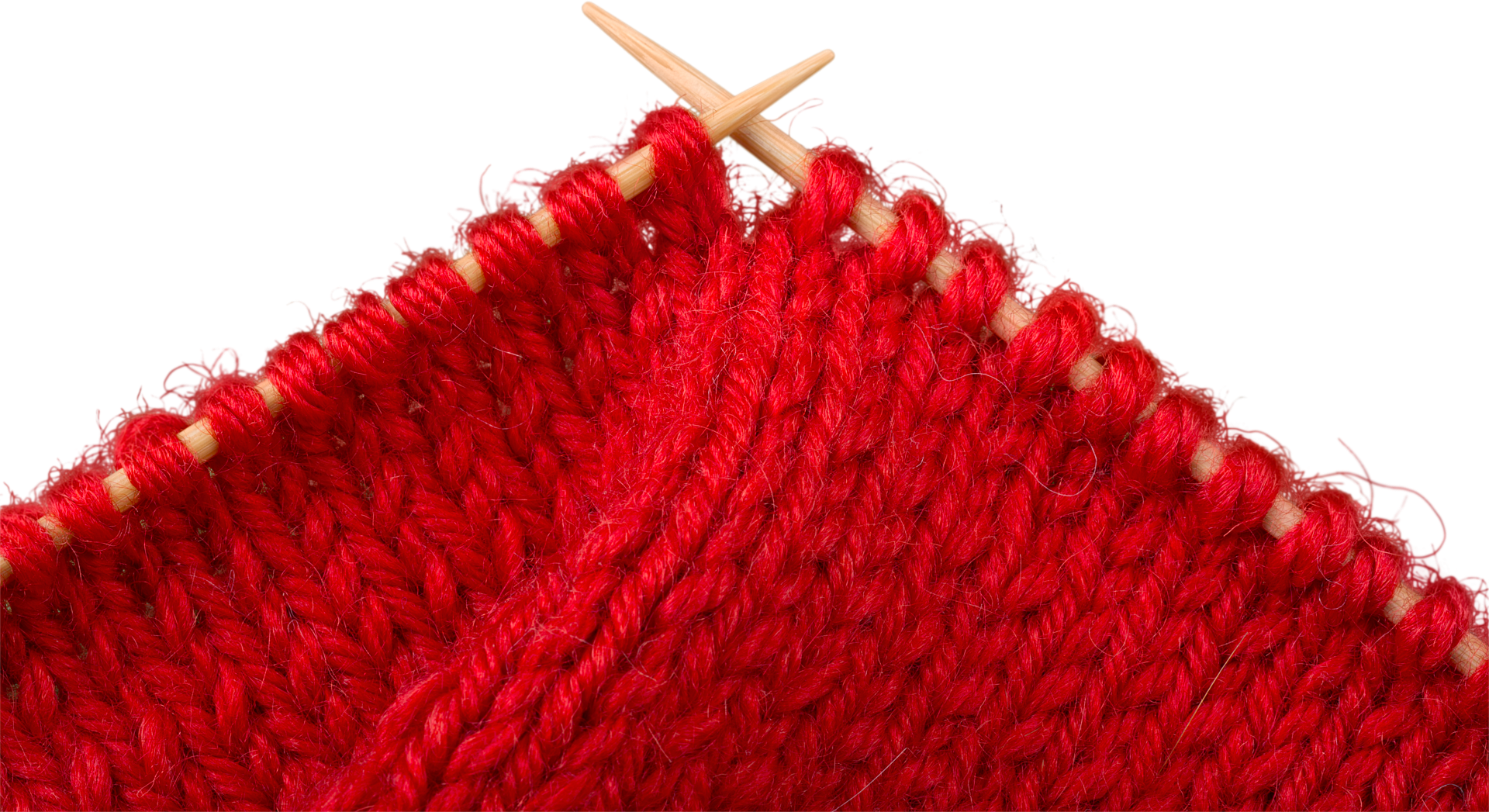 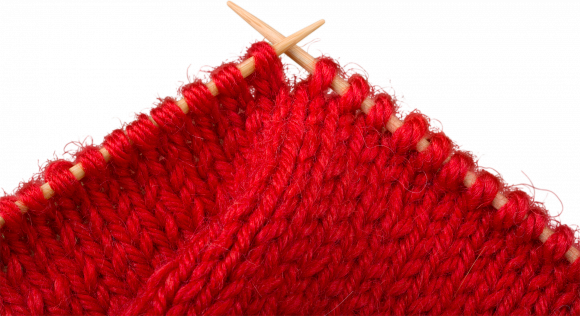 Have you ever wondered where did knitting originate?

How did it all start?

Knitting’s origins lie in the basic human need for clothing to protect us against the elements.  The word comes from the word knot, which is thought to originate from the Dutch verb ‘knutten’ which is similar to the Old English word ‘cnyttan’.

Knitting is a technique of producing fabric from a strand of yarn or wool. It is the process of using two or more needles to loop the yarn into a series of loops which are interconnected in order to create an item of clothing or length of fabric.

Unlike weaving, knitting does not require a loom or any other equipment apart from needles or even your fingers. This made it a valuable technique for nomadic and non-agrarian people.

The oldest knitted artifacts are socks from Egypt, dating from the 11th century CE.

It is believed that socks and stockings were the first types of things to be knitted.  The artifacts found were made by looping and knotting wool and using one needle.

Where Did Knitting Originate

It is commonly believed that knitting started in the Middle East, where it eventually spread to Europe via the Mediterranean trading routes.

Through European colonization knitting then spread to America.

The Earliest known examples of knitting have been found in Egypt and there is a range of items, including cotton blue and white stockings and colorful woolen fragments which have been dated between the 11th and the 14th centuries CE.

In the Scottish Isles, knitting was considered very important during the 17th and 18th centuries.  Entire families got involved in knitting things like socks, stockings, sweaters, and various accessories.

The fair isle techniques were used to create elaborate patterns.  Sweaters were important garments for the fishermen of these islands because the natural oils in the wool protected them against the harsh winter weather encountered while out fishing.

In fact, many elaborate designs were invented in Ireland, including cable stitch during the early 20th century.

The first known mechanical knitting machine was developed in 1589 by William Lee of Calverton near Nottingham.  This was mainly used for the making of stockings.

As the years went on and technology got better, knitting machines evolved.

Strangely by the mid-nineteenth-century knitting factories had not evolved, even though knitting machines had.  But eventually the factories opened and hand knitting declined to just another hobby.

Over the years, knitting has gone through phases of popularity, depending on the fashion of the day.  However a big decline was seen during the 80’s, and knitting was seen as old-fashioned and something that only grannies did. 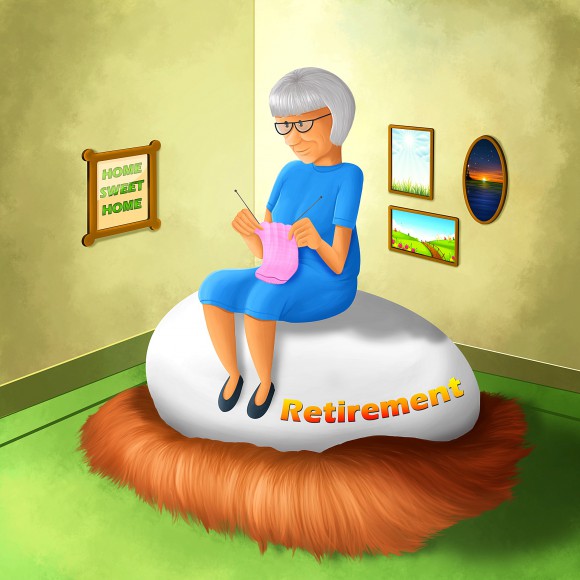 The increased availability and low cost of machine-knitted items meant that consumers could have a sweater at the same cost of purchasing the wool and pattern themselves, or often for far less.

By the late 90’s a lot of the individual knitting shops had closed down or amalgamated with bigger chains.

Luckily during the 21st century and in the advent of the internet, knitting has once again been revived as many crafters can share their advice and thoughts with similar minded people over the internet.

Celebrities like Cameron Diaz and Dakota Fanning are seen knitting and advocating the craft.  Strangely lots of men have also started once again to learn to knit. Look at Stephen West for example.  I think this is because knitting can be very therapeutic.

If you are so inclined, you can even participate in the yearly knitting Olympics that started in 2006.  If you just enjoy knitting for fun, why not knit squares that can be made into a blanket for the needy.

I hope that you have enjoyed this article entitled “Where Did Knitting Originate?” If you have anything to add, please comment below.

If you want to read about how wool is made, click here.