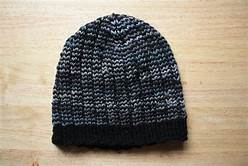 Stephen West is a well-known knitter and one of the most dynamic knit designers around today. You can check out his website here.

Stephen West is a wonderful example of a male knitter who has broken out of the conforms of society and made a lot of money with his passion for knitting.

Stephen West is an American knitter, fashion designer, educator, and author known for his knitting patterns and strong use of color.

To see some more of his designs you can visit http://www.ravelry.com/designers/stephen-west

Stephen West was born and raised in Tulsa, Oklahoma. 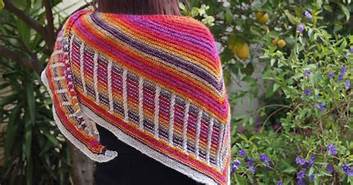 When he left school, he studied dance at the University of Illinois where he encountered his first yarn store, Klose Knit in Urbana, IL.

Once he caught the knitting bug he started to design and publish his patterns.

He is well known for his shawl designs.

His Colonnade Shawl was featured in Knitty’s fall 2009 issue. Soon after, he began publishing more patterns and launched a series of pattern books under the brand Westknits.

Stephen West has since published more patterns and launched a series of pattern books under the brand name Westknits.

He continues to produce pattern books and hosts several online knit along’s each year like the Mystery Shawl Knit Along, Yarn a Long, and Westknits Shawl Club. His simple clean designs have now been knitted by thousands of knitters all around the World.

Stephen West has thus become a widely recognized and respected designer around the world.

He has taught highly popular workshops at yarn shops throughout the United States as well as internationally in Iceland, Scandinavia, Italy, France, Germany, The Netherlands, and The UK.

Stephen & Penelope is a little yarn shop with a great big personality.

Every Thursday evening their Craft Night is filled with friendly locals and travelers. Cookies, wine, and great conversation are a weekly guarantee!

Here is one of his videos and I am sure you will agree that he is very charismatic.