Because I love everything crafty, I thought I would give rubber-stamping a try, and it looks great on my scrapbooking pages. So what is rubber stamping.

This technique is often overlooked but is a cheap and enjoyable way to make your artwork pop. I love doing a rubber stamp and before the ink dries sprinkling either glitter or sand over the image.

This post contains affiliate links, which means I will get a small commission if you purchase anything here at no extra cost to yourself.

What Is Rubber Stamping? 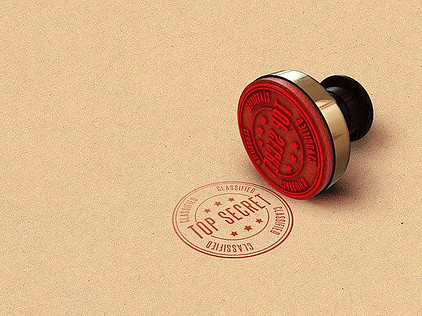 Rubber-stamping is an age-old art or craft, wherein a dye or pigment-ink is applied to a pattern or image that has been molded, carved vulcanized or laser-engraved into a sheet of rubber.

The rubber sheet is then mounted on wood, acrylic block, brick or to other more stable objects. The ink-coated rubber stamp is then firmly pressed into any kind of medium, mostly paper or fabrics, in a firm manner, so that the image engraved on the rubber stamp is transferred to the medium.

Other viable mediums for stamping also include plastic, rock, glass, metal, and wood.  The commercially available rubber stamps today are generally classified into three categories, namely stamps for office use, decorating stamps, and stamps for use as children’s toys.

Rubber Stamping As An Art Form

As rubber-stamping gained popularity around the world, it also gained a solid reputation as a major art form. Once it gained prominence as an accepted art form, many adherents began to spread the gospel of rubber-stamping in its most visually appealing form.

In the United States, for example, some rubber-stamping enthusiasts chose to carve their own rubber stamps, using either conventional gum erases or eraser-type rubber.

A number of established companies also created carving sets and sold them to amateurs who wanted to carve their own rubber stamp designs. Among the companies that supplied the carving sets include Master Carve and Speedball. The print molded from the carved rubber stamp is often viewed by many to be an art form in its own right, and can also be used to embellish or enhance a work of art.

Luckily nowadays you can order or buy an array of different rubber stamps. Here are a few examples that you can purchase online. To find out more simply click on the picture that fascinates you.https://my.wealthyaffiliate.com/content/edit/647666#

These links below to the right are great to have so that you can use different vibrant colors with your stamps.

This beautiful book above provides a complete guide to printing with rubber stamps. It begins with a foreword by the artist Rob Ryan and a short history of rubber stamping, it then explains the technical basics: how to cut your stamp, mask prints, make your own printing pads, clean your stamps (making more artwork as you do so!) and what equipment to use.

These alphabet blocks are great for rubber stamping journaling on your scrapbooking.

You can use these pads above to design your own rubber stamps if you are feeling creative.

Other paints, pigments, and dyes can also help to create different stamping effects or impressions. These materials extend the use of rubber stamping, allowing them to be used on mediums such as wood, metal, glass, and others. Rubber stamps can also be combined with other materials.

The image or design can be embellished with materials such as fibers, paints, ink, and chalk. These are generally used in mail art, as well as in artist trading cards. Rubber-stamping is also utilized for scrapbooking, letterboxing and hand-made card making.

Other Materials That Can Be Used To Produce a Stamp

Apart from rubber, other materials and components may also be used to create a stamp. Woodcut and linocut can be used to produce a stamp. Linocut is quite popular in Europe, particularly with students and hobbyists. Woodcut on the other hand, is more preferred by experienced artists and sculptors and requires more patience and skill to use.

Linoleum is also an ideal material for making stamps, although it’s much harder than wood, and requires the use of special tools as well. Rubber carvings also make for popular rubber stamp materials, though these are mostly promoted as children’s toys, and are not used for commercial or office applications. 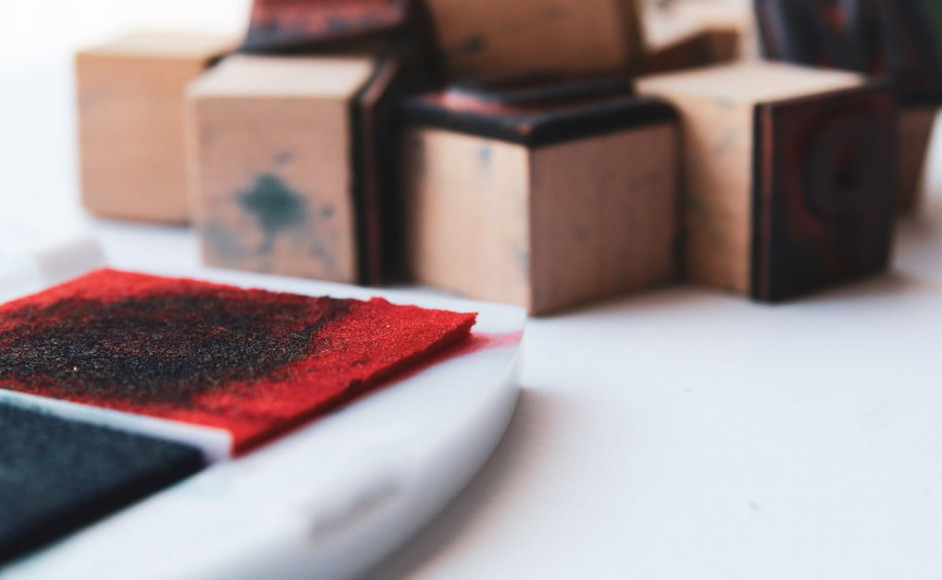 Before rubber stamps were invented, metal printing stamps made of brass were initially used. Brass stamps were used in the form of seals and were used with wax to ensure the privacy, as well as the veracity of documents. These types of seals were also quite elaborate and were viewed as an art form.

While historians can not exactly confirm where the first-ever rubber stamp was first produced, many agree that an American named Charles Goodyear discovered the process for effectively curing rubber in 1844.

Charles Goodyear though stumbled on this discovery by accident, as he dropped a mix of sulfur and rubber on a hot stove while experimenting in his kitchen, and found out that the material remained flexible until the following day. He then named the process of curing rubber as vulcanization, in honor of Vulcan, the Roman god of fire.

Rubber molds, however, were not initially used as rubber stamps. They were in fact, set in plastic molds, and used by dentists as denture bases. These were called dental pots, which were used in turn, to produce the first rubber stamps.

A number of rubber stamp manufacturers in the 1880s are still in operation up to this day, and they resemble the stamps found in banks and offices, as well as those found in the Post Office.

So I hope I was able to educate you better on the art of rubber stamping. Now that I have answered your question as to what is rubber stamping, are you going to try some for yourself?