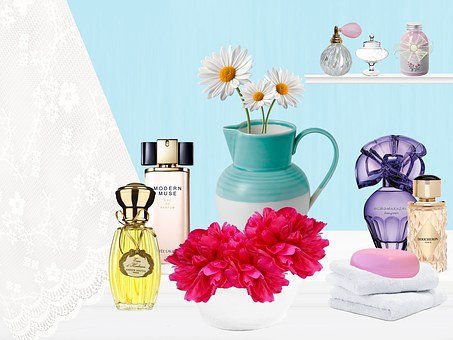 Soap and perfume making have been happening for centuries and become essential items over the years for body care and personal hygiene.

Soaps are primarily used for cleaning, since they are a surfactant that’s combined with water, for washing and cleaning. Soaps are manufactured either in solid bars or in viscous liquid form.

Perfumes on the other hand, are a mixture of different fragrant essentials oils, solvents, and natural or man-made essences, which give our body, as well as animals and open spaces, a pleasant and aromatic scent.

The Evolution Of Soap And Perfume Making 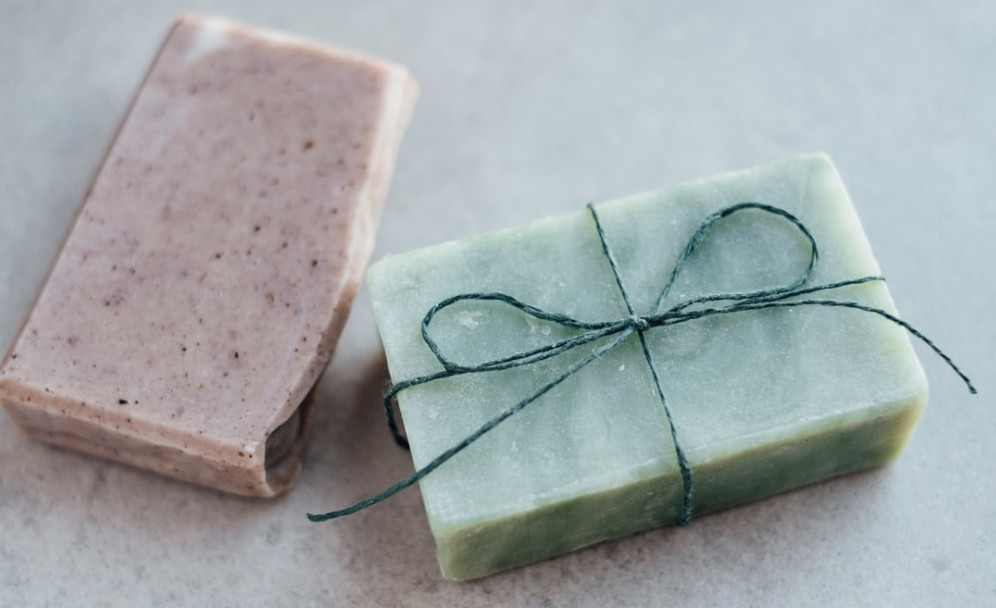 Soap making dates back as far as 2800 BC, archaeologists have discovered formulas for creating soap that previously consisted of water, cassia oil, and alkali. These recipes were found written on a clay tablet in the ruins of what was once Babylon.

In ancient Egypt, people were documented to have regularly bathed in animal and vegetable oil solutions, which were added with alkaline salts, to create a soap-like material. The soap-like material was also used for preparing wool for weaving.

In the 6th Century, soap making became a popular art in Italy and Spain, and soap-making guilds were also established.

In the 7th Century, soap made from a combination of vegetables such as olive oil and aromatic oils such as thyme and lye were produced in the Middle East. Some of the soaps made were perfumed and colored as well.

Finer and more exquisite soap variants began to be introduced in Europe in the 16th Century, and most of these were made using vegetable oils such as olive oil, as opposed to animal fat.

In the modern era, soap making has become faster, due to the invention of industrial production machines. Manufactured bar soaps first gained popularity in the late 1800s because people became aware of soap’s relationship to cleanliness and health. 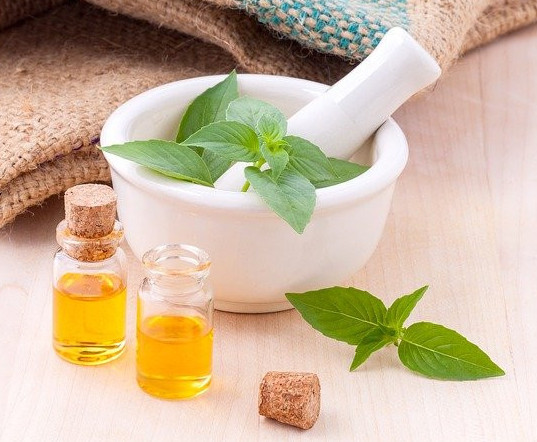 The word perfume was derived from the Latin word “per fumus,” which means through the smoke.

The art of making perfumes was documented to have begun in Egypt and Iraq or Persia.

The Romans and the ancient Persians however, further perfected the art of developing more perfume variants. The art of perfume-making first reached Europe in the 14th Century, and it was the Hungarians who introduced the first modern perfume in the continent.

The early perfume variants were composed of scented oils that were blended in an alcohol solution. In the 14th Century, the south of France became a major perfume-producing region, and the cultivation of flowers for their perfume essence went into full steam.

Perfumes were also used by the wealthy during the Renaissance, and these were mainly used to cover-up body odors, which resulted from infrequent bathing. Up to this day, France remains the center of the perfume trade in Europe and the world.

The Process Of Soap Making

The market for handmade, as well as industrial soap, remains a thriving industry. Handmade soap, however, differs from industrial soap, because handmade soap naturally leaves a moisturizing effect on the skin, since it uses excess fat that consumes the alkali content, and the glycerin element is not removed.

In the hot process, ingredients such as lye and fat are boiled at 80-100 °C, until the saponification process occurs. Saponification refers to the reaction of metallic alkali with fat or oil, to form soap. During the cold process, the soap maker first checks the saponification value of the fats and oils being used and uses this to properly calculate the amount of lye to be used, because excess amounts of lye can irritate or burn the skin. If the amount of lye used is inadequate, then the soap may feel greasy.  The common formula for soap making stresses that between 4 to 10% of lye should react, and the extra fat left is used to condition the skin.

If you want to try your hand at soap-making there are some wonderful kits you can order online that will help you get into the process. Simply click on the pictures to find out more.

In formulating perfumes, plants have been commonly used, since these serve as wonderful sources of aromatic compounds and essential oils. The aromatic compounds are usually produced by plants for use as a defense against infections or herbivores and are also used to attract pollinating insects.

The compounds may be derived from different parts of the plant. Other sources of fragrances and essences include bark, with cinnamon and cascarilla being the most popular. Fresh fruits such as cherries, strawberries, apples, and oranges are also popular sources. Leaves, twigs, roots, bulbs, wood oils, and distillates are also wonderful sources of aromatic fragrances.

According to the Fragrance wheel, which is a relatively new classification system for categorizing the fragrance industry, the five standard categories, or families, consist of Oriental, Floral, Fougere, and Fresh. Floral, Oriental, Woody, and Fougere are four categories or families that are considered classic fragrances, while the Fresh family consists of newer, brighter, and clean-smelling citrus and oceanic fragrances.

Each of these main fragrance groups is also divided into sub-groups that are also arranged around the Fragrance Wheel.

Here are some fun perfume kits for you to try your hand with.

So if you want to try perfume and soap making for yourself, try a kit first so you can get your feet wet. This is the easiest way to try it out unless you have a workshop that you can attend in your area.