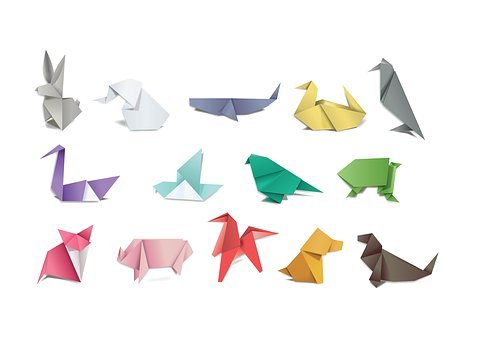 In this article, I am going to explore the ancient art of Origami and look at the history of Origami, and also how to learn Origami. In most cases, Origami is self-taught or passed down through the generations.

This post does contain affiliate links. This means that if you purchase anything I will get a small commission at no extra cost to you. 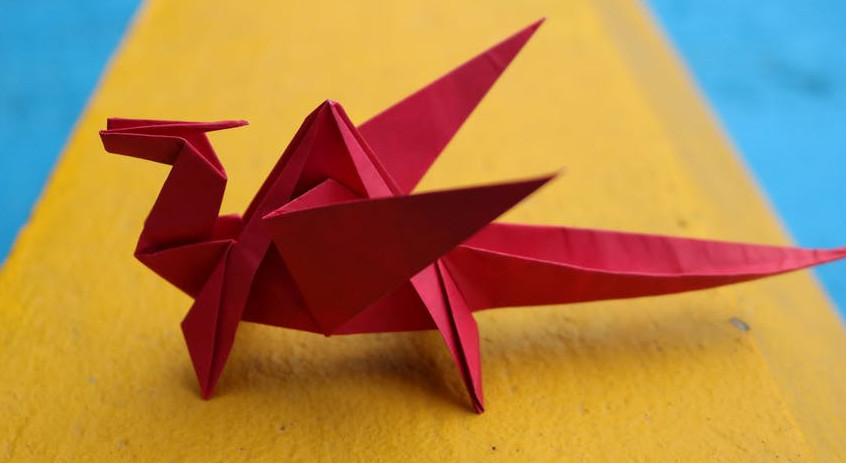 Origami is a famous Japanese traditional art of paper folding. The name is derived from the Japanese words “oru” which means folding, and “kami”, which means paper.

The main goal of origami is to create an object using geometric folds and patterns, without necessarily cutting the paper or even gluing them together.

Probably the most well-known origami form is the Japanese paper crane.

In general, most origami creations or designs start with a square sheet of paper, and the sides may differ in both color and print. The number of basic origami folds is quite small; however, they can be combined in different ways.

The History of Origami

While it is believed that Origami originated in Japan, countries such as Germany, Spain, and China also had their own paper-folding traditions and practices.

In Shinto weddings, origami butterflies were also used to represent the bride and the groom.

Paper-folding traditions in Europe were also noted, as evidence by the discovery of a cut-and-folded paper box in 1440.

The Moors of early Spain were known to have practiced some form of paper folding, although it was believed that the knowledge came from the Far East, through the famous Silk Route.

Modern origami began to bloom when a Japanese designer, Akira Yoshizawa, wrote notations about how to fold origami models.

Today, a standard called the Yoshizawa-Randlett standard is widely used as the globally accepted method for cutting and folding paper. Origami societies have also been established in both Japan and overseas, and the notable organizations include Origami USA and the British Origami Society.

Origami paper also referred to as “kami”, is generally sold in various pre-packaged squares, with sizes ranging from 2.5 cm to 25 cm and above.

Here are some examples that can be purchased online. Click on the picture to find out more.

Origami paper is usually colored on one side, and plain white on the other side.

What’s unique with origami paper is that it weighs less than standard copy paper, making it truly suitable for a wider array of models. It is thus thinner and easier to fold and work with.

The most popular and predominantly used origami paper in Japan is called “Washi”.

This variant is much tougher than ordinary paper, and is made from wood pulp, and is also used in various Japanese traditional art forms.

Washi is produced using fibers that are taken from the bark of the Gampi tree or the Mitsumata shrub. It can be made from materials such as hemp, rice, wheat, and bamboo.

In modular origami, the individual pieces are quite simple; however, the end result or the final assembly can be a tricky process.

Many standard modular origami designs feature decorative balls called the Kusudama. In Kusudama however, the pieces can be put together using glue or thread.

Pureland origami requires that only one fold be done at a time, and extra-complicated folds are generally not allowed. The folds also feature straightforward locations. The Pureland style was developed by John Smith in the 1970s, primarily to assist neophyte or inexperienced folders, as well as those with limited skills.

Wet folding is a technique that created models that have gentle curves, rather than geometric fold with flat surfaces. The paper used is also dampened, to allow it to be easily molded.

How To Learn Origami

Here are some resources that can help you to experiment with the process of how to learn Origami.

Let’s start with a basic video. I found this one on YouTube.

This video will show you how to make a rabbit.

This Origami paper kit with stunning Japanese traditional prints and fun and simple folding instructions can be ordered online!

It is designed for folders of all ages and skill levels and provides everything you will need to create exciting and original origami art.

The gorgeous folding papers feature delicate patterns with gold detailing and one of a kind traditional designs.

Click on the book to find out how to get your copy today.

The second easy origami kit includes everything you need to create a wide assortment of beautiful origami!

It contains clear and easy-to-follow instructions for creating 30 projects including step-by-step diagrams that make folding as easy as 1-2-3.

Complete Origami Kit provides you this stunning collection of origami projects that will have you creating origami models in no time!

So as you can see how to learn Origami is simple nowadays with the availability of wonderful kits and also many online instructional tutorials. 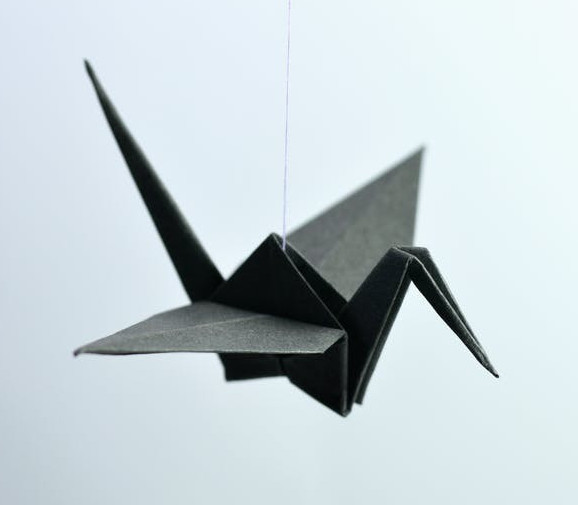 6 thoughts on “How To Learn Origami”