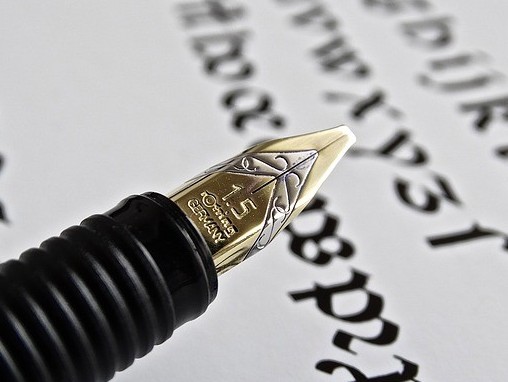 Here are some of the most popular terms or calligraphy definitions you will need to know if you are taking up calligraphy as a hobby. 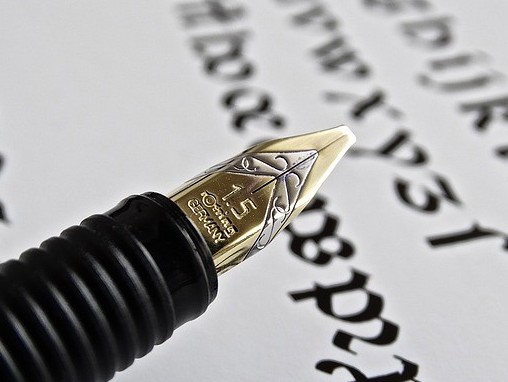 This is the method of lining up the letters or rows of letters in a straight line from left to right or from top to bottom.

The slant of the marker or the pen on the paper.

The direction of the curved stroke used to make a letter that moves the opposite way to a clock’s hands, for example, u.

The curved section of a lowercase letter that begins from the basic part of the letter, such as in h.

The horizontal section of a letter for example on a z. The letter v, on the other hand, will have no arms.

The section of a lowercase letter that rises above the waist or midline such as in h.

The guideline on the paper that shows the height of the ascender section of the letter.

The imaginary vertical or horizontal center line of a letter as in Q.

The writing line that is used as a guide to set all letters on.

The height of the main part of a lowercase letter that does not have sections that rise above the waistline (ascenders) or go below the baseline (descenders).

A heavier way of writing a word so that it stands out.

The curved part of the letter that surrounds the enclosed negative space (counter), as in b.

the first curved part of a letter that is connected to the vertical line (stem) of the letter, as in h.

The stroke that joins the first curved part of a letter to the basic vertical line (downstroke) of a letter.

The art of beautiful writing. 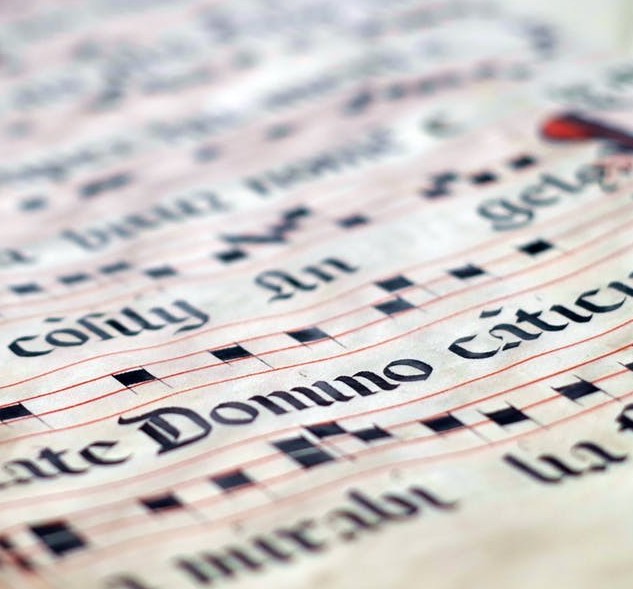 The lines are drawn on the practice paper that show the height of the capital (Majuscule) letters.

Any single letter, number, or unit used in any style or type of lettering, writing, or typing.

The organization, design, or layout of letters, graphics, or other materials such as photography on a page or a section of a page.

A series of letters or words that have been moved closer together vertically and sometimes made taller or moved together horizontally.

The basic strokes used in the proper order and direction while creating calligraphy letters. The letter F has three strokes.

The enclosed empty space inside a letter such as D.

A separate horizontal line or stroke in a letter such as t.

The section of a lowercase (minuscule) letter that is made below the baseline, as in p.

The guideline on the paper that shows the lowest point of the descender section of the letter.

The slanted line or stroke in a letter, as in N

A line made with a calligraphy stroke that moves down toward the baseline or descender line as in Z or y.

The number of, the direction of, and order of lines or strokes that are made when writing a calligraphy letter.

A straight or curved line or stroke in a calligraphy letter that is thicker.

A decorative embellishment or extension that is the last addition to a calligraphy letter.

Lines are drawn usually in pencil on practice paper to indicate where different lines and strokes of the letters should be drawn. Baselines, capital lines, waistlines, ascender lines and descender lines are examples of guidelines.

The finest line that can be produced by a marker or pen.

Uppercase (majuscule) letters that are decorated more ornately than other upper case letters in the body of text.

The curved part of a lowercase (minuscule) letter that is connected to the vertical line of the letter, as in u.

A capital or uppercase letter.

The point of a pen that is designed to be inserted into a penholder or fountain pen and used to transfer ink to paper.

The width of an individual nib that is the reference point of calligraphy and is used for measuring pen widths.

The slant at which the pen point meets with the horizontal writing lines.

Any style of written letters.

The small detail strokes on the ends of the main strokes of a letter, number or symbol.

The amount a letter slants from the imaginary straight vertical line.

The imaginary vertical lines that indicate the degree of slant desired.

The art of arranging letters and numbers next to each other or even below and above each other.

The vertical line of a letter or number. 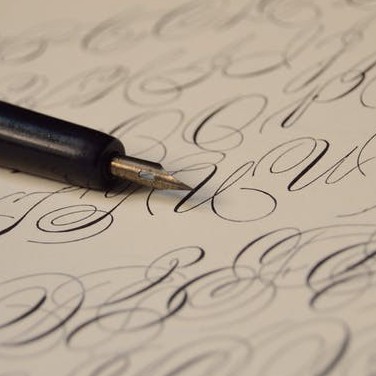 A movement of a marker or pen.

The slim part in the middle of the straight stroke.

The imaginary line that sets the top limits of the x-height of letters or words.

The space between the baseline and the waistline, or the height of a lowercase letter such as s without ascenders or descenders.

Please comment below if you have another calligraphy definition that you have to add to the list.